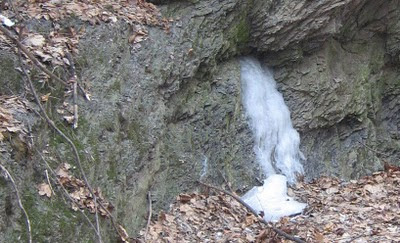 
Part One
Part Two
Part Three
Part Four
Winter In The Beaverkill
Posted by Paula Lemire at 9:46 AM